Chronos: Before the Ashes is a prequel to Remnant, and you age each time you die

Developer Gunfire Games and publisher THQ Nordic have announced Chronos: Before the Ashes, a prequel to Remnant: From the Ashes that features punishing combat, a mysterious labyrinth, and a unique death mechanic that ages your character each time you die.

The Chronos: Before the Ashes release date is set for December 1, so there’s not long to wait before we get our hands on it. Gunfire Games says you’ll play as a young hero setting off into a dangerous labyrinth to save his home from an ancient evil of some kind. You’ll be solving puzzles and crossing blades with a host of “both fearsome and mystic creatures”, and “combat is unforgiving and brutal”.

Here’s the twist: each time you die in Chronos, you’re cast out from the labyrinth and must wait a year before your return to try again. That means your character ages with each death – a little at a time, sure, but those years will add up quickly. “When you start your journey, it’s still easy to get stronger and quicker, but the older you get, the more important your wisdom about the arcane powers will become,” THQ Nordic says.

Here’s the teaser trailer, which raises more questions than it answers thanks to an odd live action component set in the 1980s: 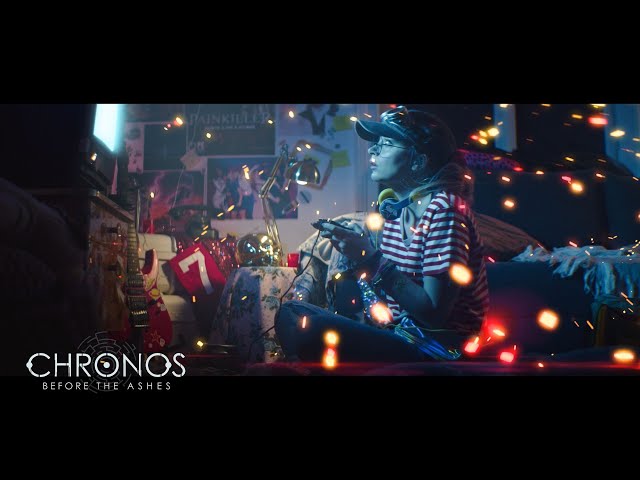 There’s not much more to go on yet, other than the fact that Chronos: Before the Ashes is based on a VR-only game, which has been overhauled for all major platforms. But Remnant: From the Ashes was one of last year’s breakout hits, quickly selling a million copies and only recently wrapping up its cycle of expansion DLC with Subject 2923.

How Chronos fits into the apocalyptic, multi-dimensional storyline in Remnant remains to be seen, but we’re keen to find out.

How PlayStation Now for PS5 could rival Xbox Game Pass