Craftopia is Minecraft meets Zelda: Breath of the Wild with tanks, and it’s a hit on Steam

Craftopia is the title that’s finally brave enough to ask “what if every game?” Scroll down and hit play on that trailer below – you’re going to see influences from The Legend of Zelda: Breath of the Wild, Minecraft, Stardew Valley and Harvest Moon, Monster Hunter, a little Factorio, and even a dash of Pokémon but with real animals. And that’s before the tanks and hoverboards even show up.

The devs at Japanese studio Pocket Pair aren’t making any bones about what they’re doing either – the Steam page says “we have imagined what would happen when we combine our favorite videogames altogether” from survival games to RPG games.

Craftopia is already a hit in Steam Early Access. It hit a concurrent peak player count of 27,246 just a few days after launch, as SteamDB shows, comparable to the current numbers for venerable Steam hits like Terraria and recent releases like Avengers. Even in its early state, the user reviews are currently sitting at ‘very positive’.

The devs plan for the game to remain in Early Access for about a year, and mostly plan to “expand our content” with further items, skills, and biomes. They’re “also looking at adding some radical game systems (e.g. battle royale)”, as if the current genre blend wasn’t enough. 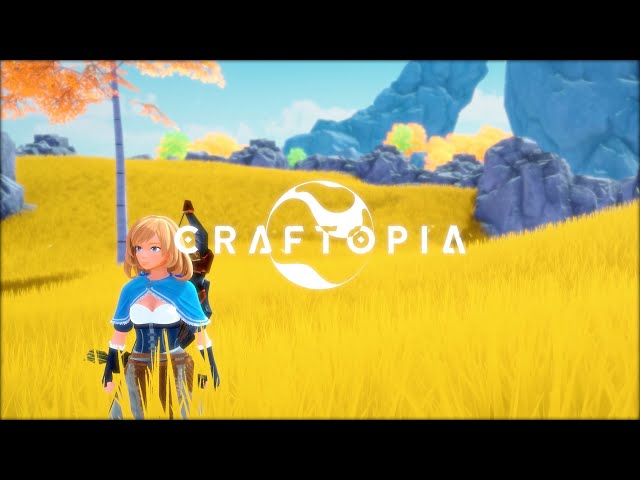 Watch that trailer. Watch it again. Drink in the power of the ultimate videogame. And if you start digging in for yourself, check out our Craftopia generator guide to help you start taming creatures and putting them to work.

Xbox Game Pass for PC is doubling its price next week