0
SHARES
2
VIEWS
Share on FacebookShare on Twitter
Update: We’ve finally got a press release from Warner Bros, confirming that Gotham Knights will release on PlayStation 5 and PlayStation 4 in 2021. It’s described as a “third-person action RPG” in the documentation. As teased during the DC FanDome event, you’ll work from the Belfry as your hub of operations, solving “mysteries that connect the darkest chapters in the city’s history and defeating notorious villains in epic confrontations”.

We suppose anything Marvel can do, DC Comics can, y’know, do too! As promised, Warner Bros Montreal has pulled back the cowl on its hotly anticipated Gotham Knights project, which sees Bruce Wayne incapacitated and his gang of sidekicks thrust into the spotlight. This is a drop-in/drop-out co-op experience which can be played solo or in two-player, where you’ll assume the roles of Robin, Nightwing, Red Hood, and Batgirl. 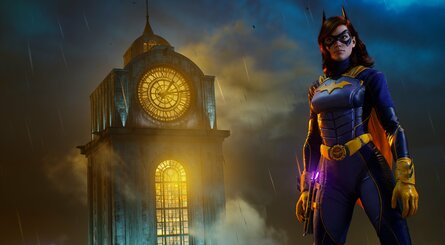 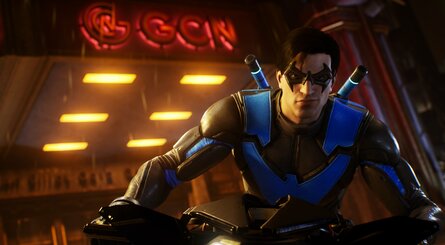 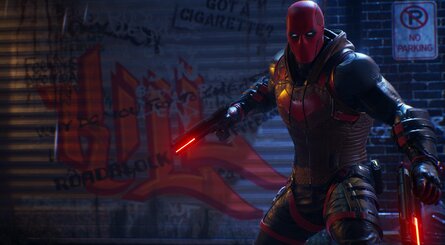 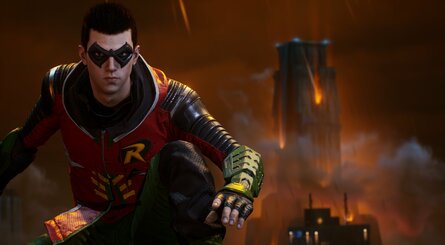 In the first gameplay footage embedded below, we see Batgirl attend an incident by bike. It turns out that Mr Freeze wants Gotham City to take an ice bath, and so she pairs up with Robin – controlled by another player – to take him out. The gameplay looks similar in many ways to the upcoming Marvel’s Avengers, you’ll earn XP, level up, and make each character your own.

The combat ditches the classic Batman: Arkham formula, adopting a more character action style instead. While it does look extremely pretty, our guess is that this will release on the PlayStation 5 and PlayStation 4, as it doesn’t look fully next-gen to our untrained eyes. We’ll update when we learn more, but for now know that this is coming out in 2021.

If you think Fall Guys would be a perfect mobile game, China has news for you

Quiz: How Well Do You Know God of War?

Quiz: How Well Do You Know God of War? - Push Square