The Nintendo Switch Pro Controller is easily one of the best Bluetooth controllers on the market. Despite its awkward B/A/Y/X button layout that‘s sure to flummox any gamer who’s ever picked up an Xbox One or Stadia controller, its solid build quality make it both sturdy and comfortable in the hand. If you’d like to give the Pro Controller a spin on your favorite Android phone or tablet, it’s pretty simple to get it set up, but be warned: The user experience is lacking. 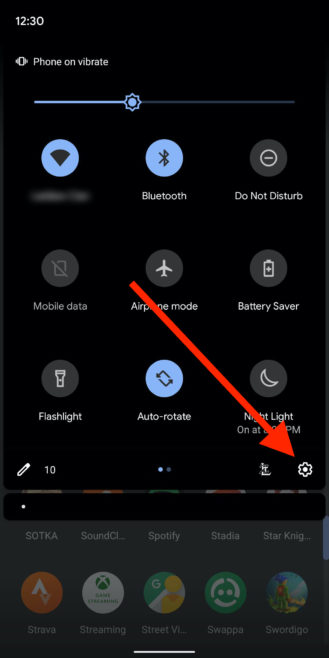 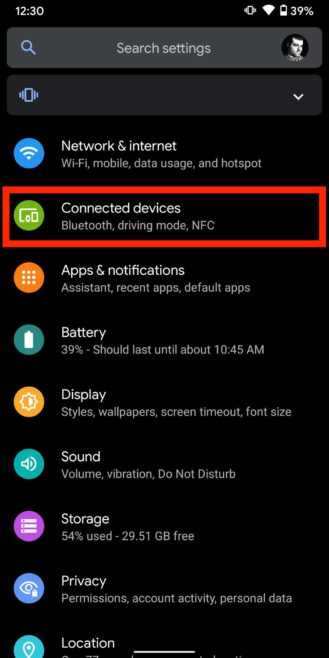 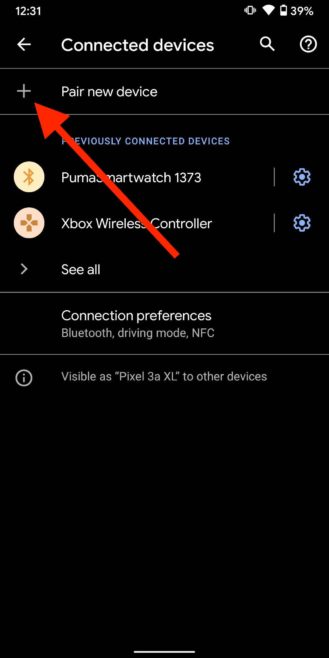 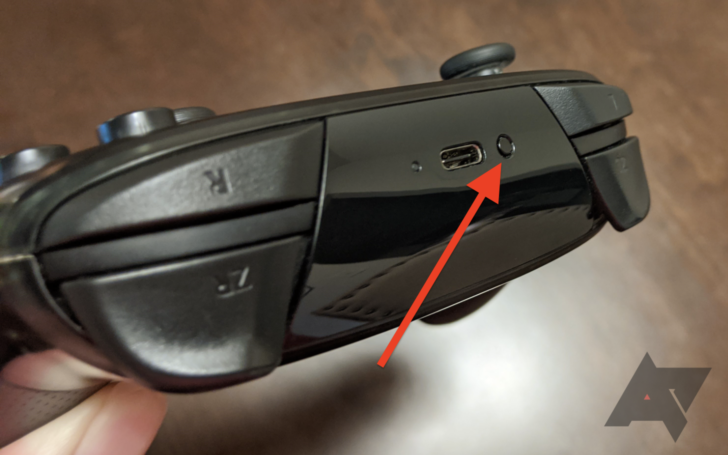 Now grab the Switch Pro Controller and find the small pairing button topside. Hold the button down until the four green lights along the bottom edge of the controller start to flash in a back-and-forth pattern, signaling that the pairing process has begun. 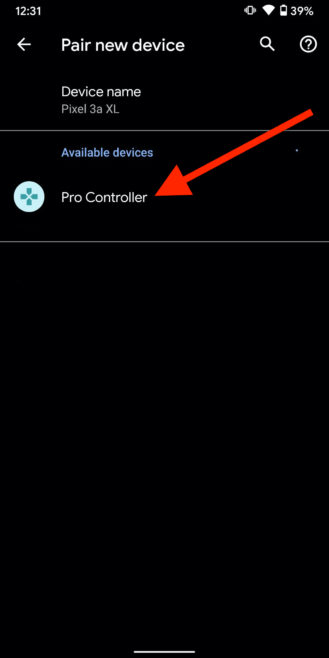 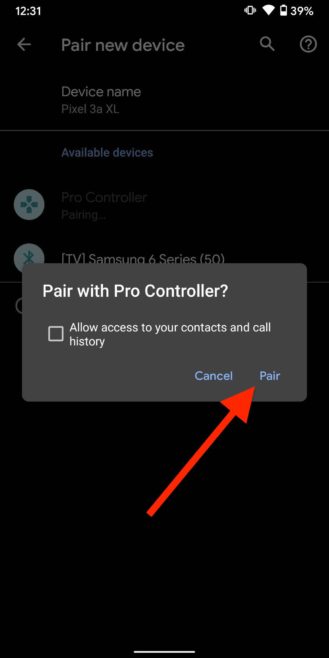 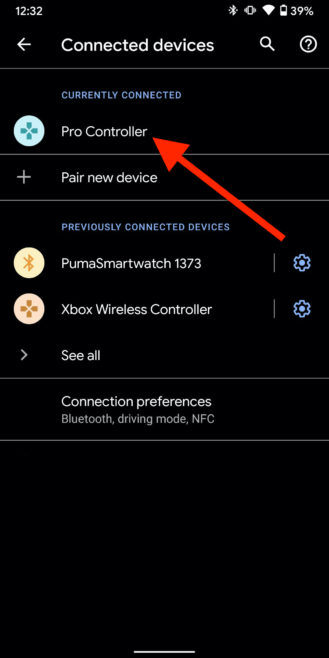 Back on your phone, you should now see “Pro Controller” listed in the available devices to be paired. Tap on the controller option, check whether or not you’d like to grant the controller access to your contacts and call history (probably not), and select “Pair.” Give your handset a moment, and it will finalize the connection handshake. 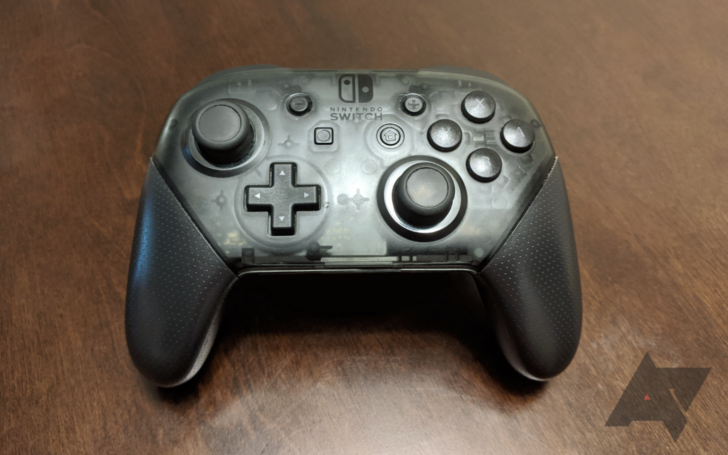 As great as the Nintendo Switch Pro Controller may feel nestled in your palm, it’s a difficult Bluetooth option to recommend for Android gamers due to performance inconsistencies.

For instance, the Pro Controller mostly worked as one would expect while playing games in Stadia, except the right and left joysticks felt weighted in-game, forcing characters to move a little more sluggishly than usual. Then it was extremely buggy in Project xCloud with the pause buttons dubiously routing to controls mirrored on the B/A/Y/X keys. The right joystick also failed to work at all in any of the games we tested.

In terms of using the Pro Controller in native Android games, the experience was okay. Again, movement in games like Fortnite felt more sluggish than usual, and we couldn’t get L3 and LR working, though, depending on the mobile game you’re playing, this may not be a deal breaker.

Another significant flaw is a lack of wired support. In our testing, connecting the Pro Controller to a phone via a USB-C cable yielded no results in native Android games, Stadia, or Project xCloud. Our phone and controller simply failed to recognize any connection had been made at all.

The bottom line is that if you have a Nintendo Switch Pro Controller lying around and you want to game on your Android device, it may work in a pinch. However, if you’re in the market for a brand new controller, there are better options out there that will provide a more ideal gaming experience.

PlayStation Plus: Free PS4 Games We May Get for September 2020

PlayStation Plus: Free PS4 Games We May Get for September 2020 - ComicBook.com