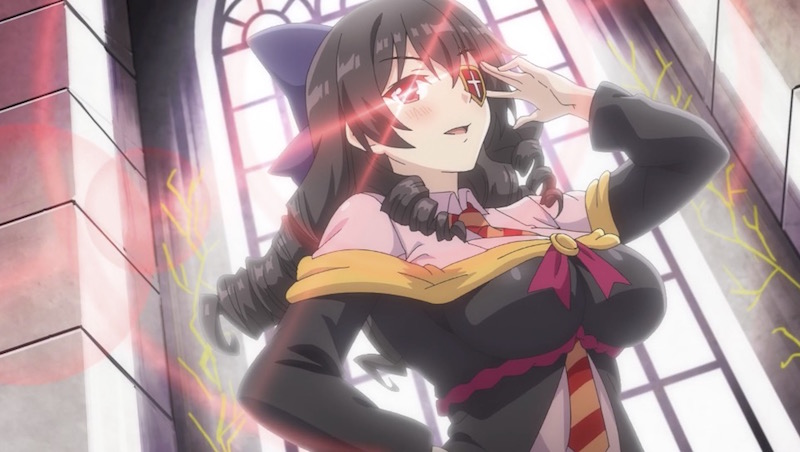 Despite the fact that a few KONOSUBA games have been announced, we’ve yet to see any plans for western releases… until now! Thanks to a partnership between Nexon, Kadokawa, and developer Sumzap, the KONOSUBA: God’s Blessing on this Wonderful World! Fantastic Days mobile game is gearing up for a global launch on iOS and Android devices around the world, with a release window currently set for sometime in 2021.

Fantastic Days features the storyline and characters from the original series and its anime adaptation, as well as exclusive characters and new stories created just for the game. Kazuma VA Jun Fukushima and Aqua VA Sora Amamiya have been confirmed to return to their respective roles for the game, which originally launched in Japan back in February.

The official website is now live, and you can check out the trailer below.

Based on the popular anime series “KonoSuba: God’s Blessing on this Wonderful World!”, KonoSuba: Fantastic Days is a free-to-play character-collection RPG for iOS and Android. Featuring fan-favorite characters, including Kazuma Sato, Aqua, Megumin and Darkness, the game follows the storyline from the original novel and includes unique characters created exclusively for the game. Earlier this year, the Japanese release of KonoSuba: Fantastic Days has been met with positive response from players gaining a strong recognition and fan base.

Joseph Luster is the Games and Web editor at Otaku USA Magazine. You can read his brand new comic, MONSTER FLIGHT, at subhumanzoids. Follow him on Twitter @Moldilox.

Nintendo Convinced XSEED To Bring Sakuna To Switch, Pre-Orders About "2-To-1 Over PS4" - Nintendo Life