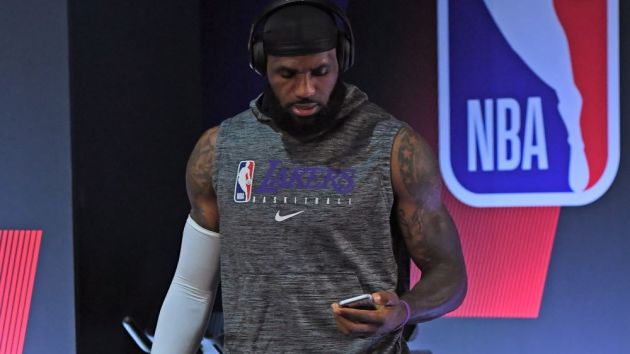 More details around the title have not been announced at this stage, though it was confirmed that it will feature NBA players and be developed by Netmarble’s US arm with the view to making the game more appealing to western regions.

Netmarble, which is best known for mobile gaming titles such as Marvel Future Fight and Lineage 2: Revolution, also confirmed that video game developer, Kung Fu Factory, is working on the NBA project.

“While we worked with our team at headquarters on many games, this has been a major company goal for us from the start,” said Simon Sim, president of Netmarble US. “The NBA has a tremendous legacy and legion of fans, and we’re excited to take the court with them to create a game that will be fun for NBA fans and gamers alike.”

Mobile gaming has seen massive growth in 2020, fuelled largely by the coronavirus pandemic. According to Sensor Tower, downloads are expected to increase by 35.7 per cent year-on-year (YoY) by the end of 2020 to 57 billion. The same study is also projecting player spending in 2020 to rise by 14.3 per cent YoY to US$72 billion.