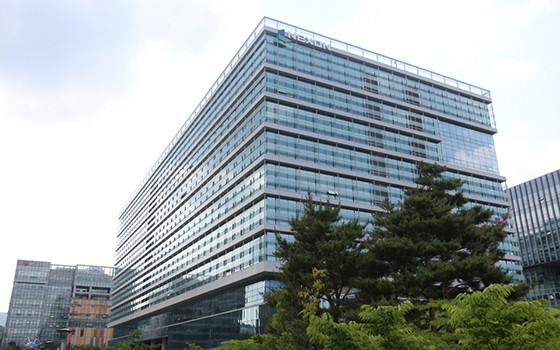 South Korean game developer Nexon Co. reported record high revenue in the second quarter thanks to a surge in active and paying users of both mobile and PC games and forecast solid growth in the third quarter on new games on top of steady sales of existing titles. Nexon – listed on Tokyo Stock Exchange – said in a disclosure on Thursday that its operating profit reached 26.7 billion yen ($252.9 million) in the April-June period, more than doubled from the same period a year ago, on record revenue of 64.5 billion yen, up 20 percent from the same period a year ealier. Net profit added 3 percent to 19.8 billion yen from last year.

Both operating income and revenue exceeded the company’s earlier projection on “stronger-than-expected performances” of its popular titles – in particular, Kart Rider Rush+, Maple Story, and Korean service of Dungeon & Fighter – as well as low marketing costs, the company said. The on-year growth in revenue was largely driven by business in Korea, it added.

Shares of were trading at 2,764 yen on Friday on Tokyo exchange, down 4.13 percent from the previous day’s closing.

In the first six months of the year, Nexon raised 68.3 billion yen in operating income, up 4 percent from a year ago, on the company’s all-time high revenue of 147.2 billion yen for a half-year basis, which was 0.1 percent higher than the same period of last year.

In Korea, Nexon raised 32.8 billion yen in revenue in the second quarter, up 69 percent from a year ago. Its Korean business accounted for 51 percent of the company’s entire revenue for the quarter. In the first six months of the year, revenue from Korea reached 72.5 billion yen, surging 74 percent from the same period of last year.

Revenue from PC mobile games posted solid growth thanks to the brisk sales of classic games such as Maple Story, Dungeon & Fighter, and Sudden Attack. Mobile revenue also surged during the same period driven by a rise in users of V4 launched in the fourth quarter of 2019 and Kart Rider Rush+. 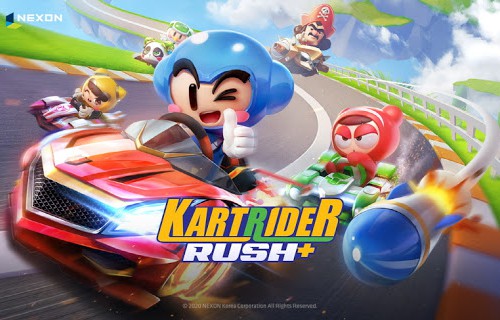 Revenue from Maple Story in Korea jumped 151 percent, Dungeon & Fighter 49 percent, and Sudden Attack 103 percent, thanks to the growth across the board – monthly active users (MAU), paying users and average revenue per paying user (ARPPU). The company attributed strong sales to its live game service – a service that supports gamers to continue play games while updates are carried out. In Korea, 68 percent of revenue was from PC game division and 32 percent from mobile games. Last year, PC games accounted for 71 percent of total revenue and mobile games 29 percent.

The Korean game giant is expected to continue to see growth in the third quarter mainly driven by business in Korea and China. It pins high hope on new game releases in the third quarter, particularly Chinese service of Dungeon Fighter mobile game that has already allured about 60 million gamers to pre-register. The mobile service in China will begin next week.

Another recent release ‘the Kingdom of the Wind: Yeon’ that hit the Korean market last month has already become the top grossed app at App Store and One Store in Korea as well as ranked among top mobile games at Google Play in Korea.