Outbreak: The New Nightmare Dropping in Tomorrow for PlayStation 4

2
SHARES
1
VIEWS
Share on FacebookShare on Twitter
The Outbreak is a small survival horror that tries to deliver an intense co-op experience. The game has encountered mixed reviews since its release for PC in 2017. Outbreak: The New Nightmare (sequel to the original game) is coming to PlayStation on August 27. Dead Drop Studios is planning to launch all the titles in the following weeks.

The structure of the game is cited to be pretty rigid in terms of movement and combat. However, it’s like a traditional survival game, and if you have a few friends to play with, it’s not a bad purchase.

The titles in the series are retro-inspired and promise to take you back to the 90s. 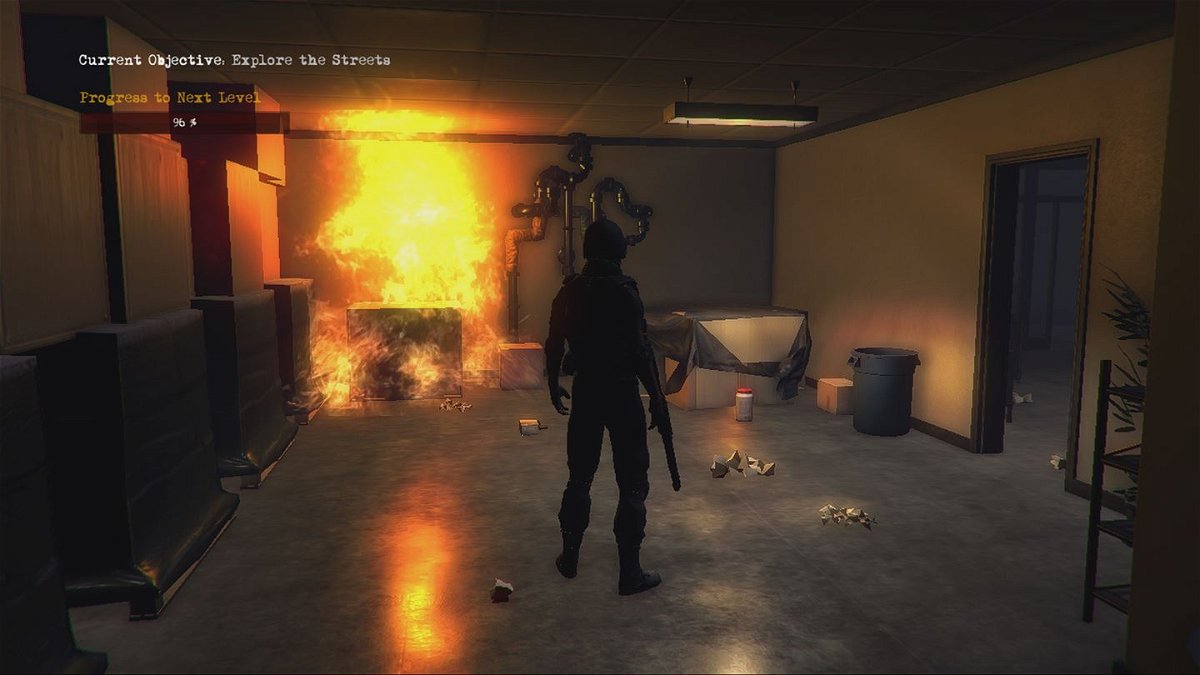 The game is all about making tough choices. There aren’t a lot of extravagant weapons in the game that you can use to survive.

You can only survive in the game if you are good at managing your inventory, which is pretty rigid. You need to be very thorough with the environment you are in. There are clues almost everywhere, and they also drag you to the nearest weapon.

The game puts you in heaps of trouble. From exploring a burning hospital to looking for your daughter in the middle of a disastrous storm, it will certainly keep you on your toes.

PlayStation 4 will provide the best experience ever

“Although I’m typically a one-man show for every aspect of coordinating and developing these titles, working with PlayStation has been a breeze and took a lot of the burden off my shoulders.

“Every title includes all of the polish, enhancements, content, and bug fixes added over the years since their original releases.

“In addition, each title has a PS4 Pro patch featuring higher resolution, better framerates, faster load times, and many other benefits that help make PlayStation the best place to experience the series,” said Evan, Founder of Dead Drop Studios. 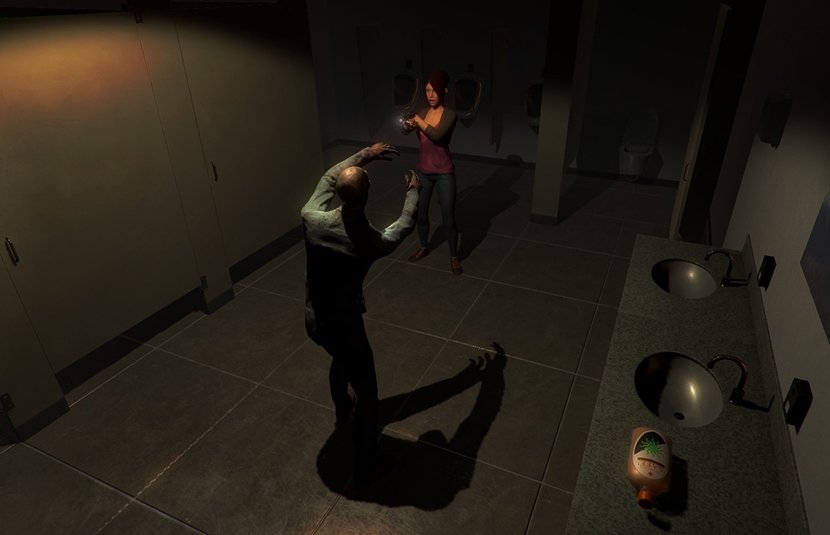 The game is unlike anything that’s available today

The game’s restriction of your choice in inventory, camera angles, and rough edges in gameplay will remind you of the 90s.

Moreover, you get a chance to select a survivor and go through 16 scenarios across three different game modes. Each character in the game has special abilities and they have their own distinct starting equipment.

As you progress in the campaign mode of the game, your character will develop. You will get access to a bigger inventory that might make survival easier.

Your character will come across different scenarios in the game that will subsequently lead to learning tricks for survival. And to top it all off, you will also get a heftier weapon as you progress in the game.

Round Up: What Was Announced at Gamescom Opening Night Live?

Round Up: What Was Announced at Gamescom Opening Night Live? - Push Square

Rumour: Your PS4 Saves May Not Work on All Upgraded PS5 Games

Rumour: Your PS4 Saves May Not Work on All Upgraded PS5 Games