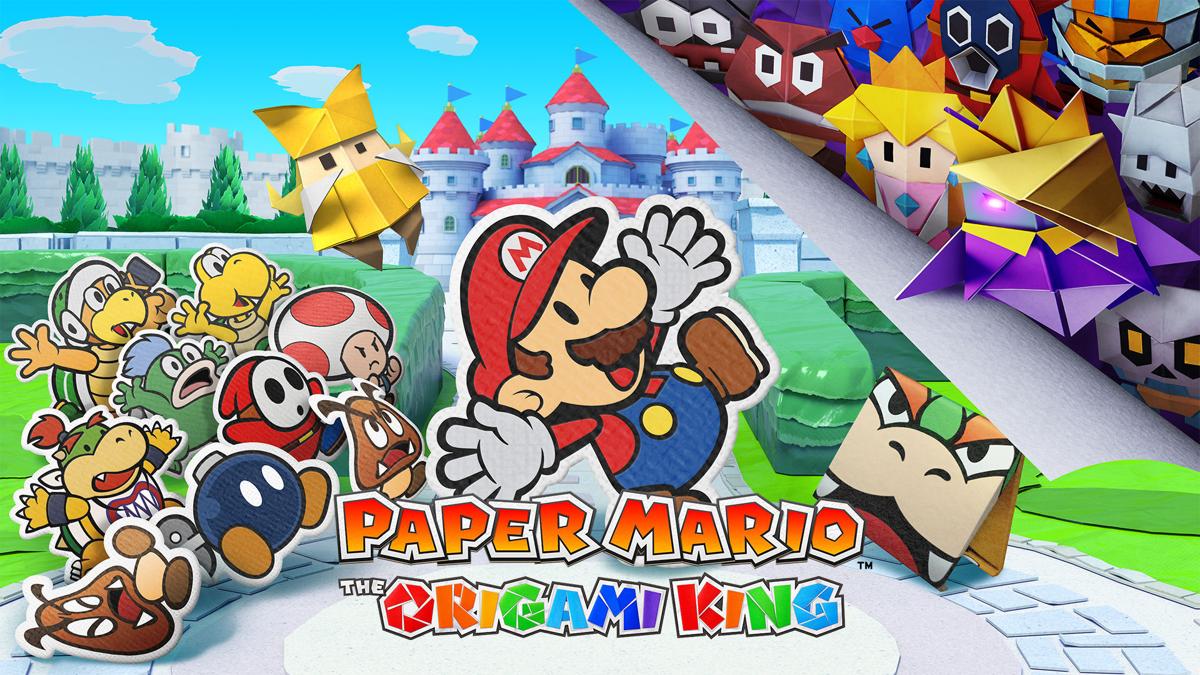 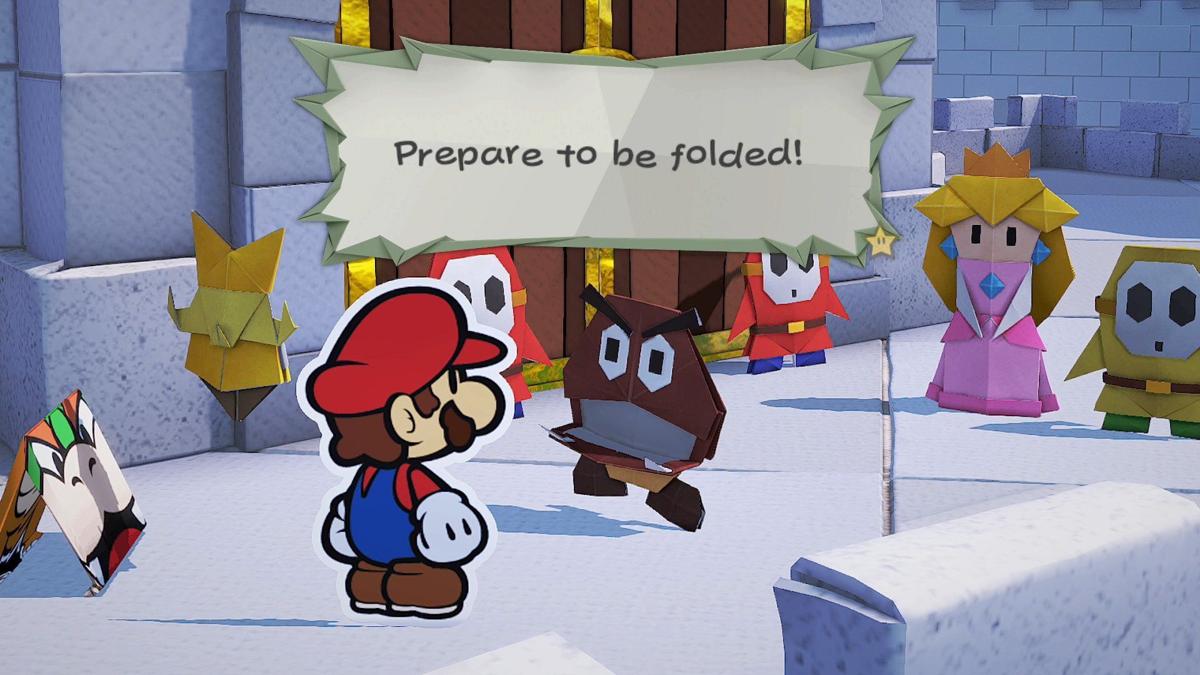 In “Paper Mario: The Origami King,” Mario takes on a host of origami enemies to help save the papercraft kingdom. 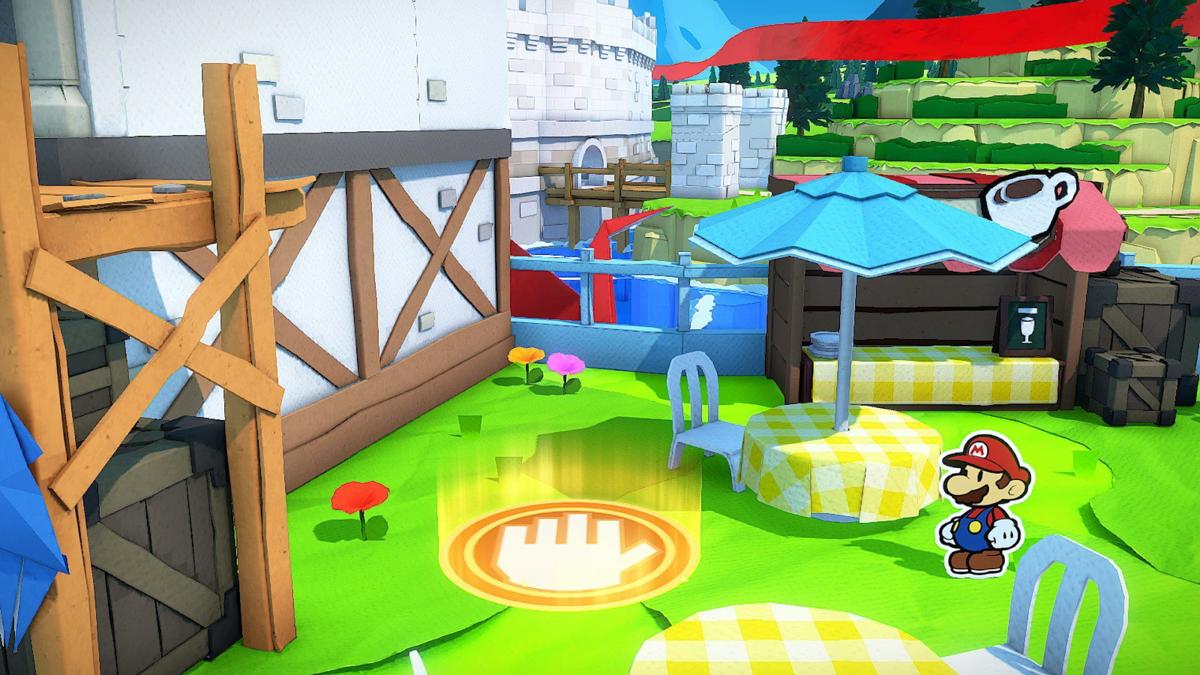 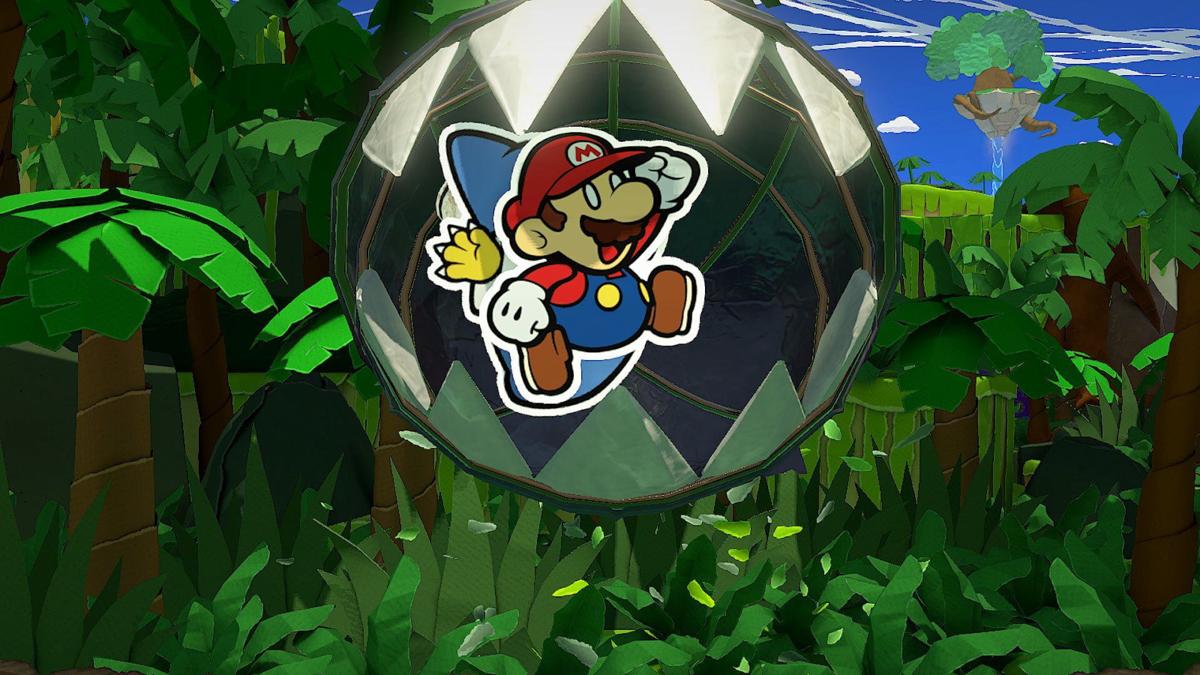 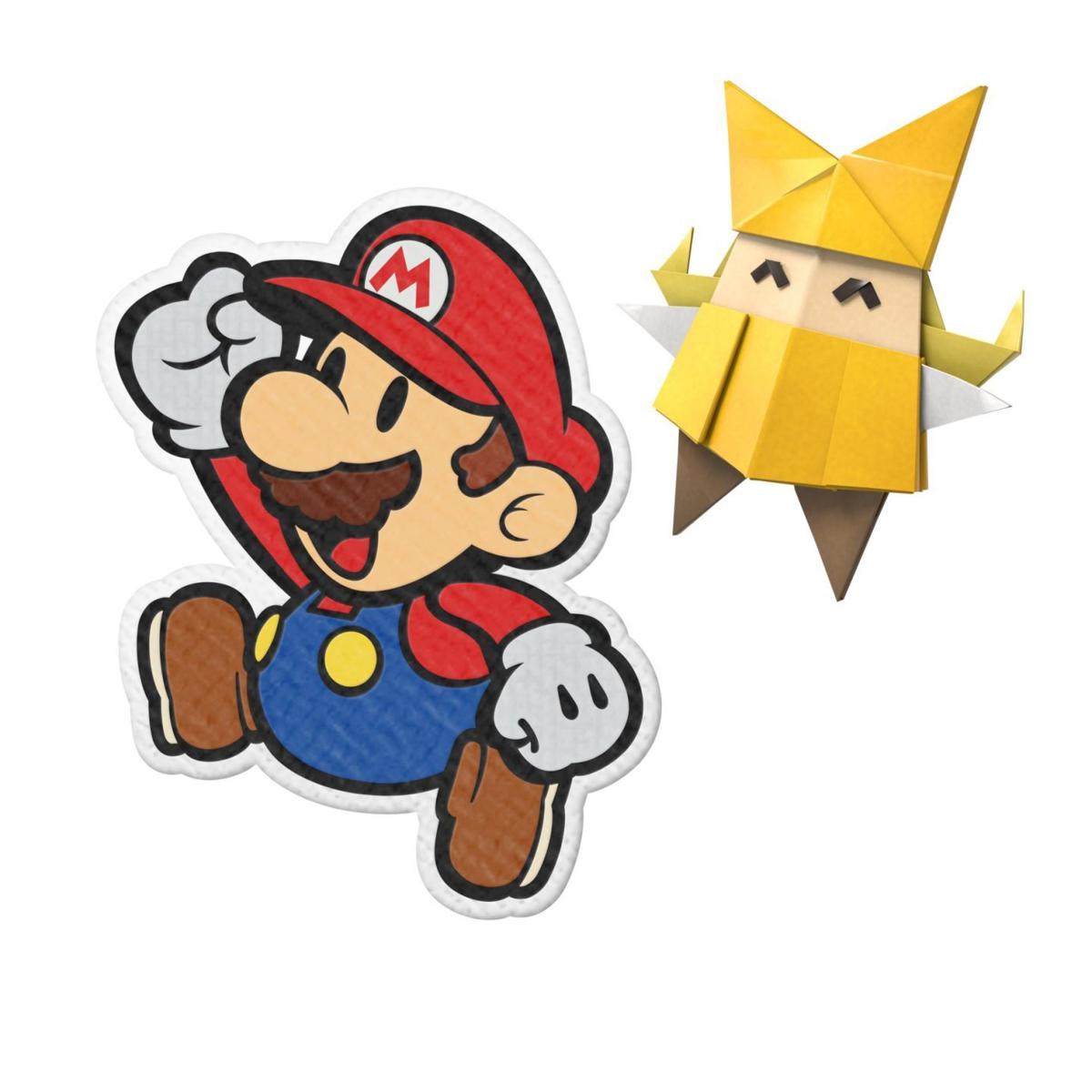 “Paper Mario: The Origami King” is available for the Nintendo Switch.

Welcome to the cute, flat world of Paper Mario.

Well, not exactly flat. While Mario and his friends are rendered as flat sheets of paper, the rest of the adorable papercraft Mushroom Kingdom is made of cardboard and folded paper.

It’s a bright and lovable place to spend some time, and for the most part, “Paper Mario: The Origami King” is charming, rich and fun.

Those new to the “Paper Mario” universe should know it’s more like an old-school “Final Fantasy” entry than the “Super Mario Bros.” you grew up with. There’s certainly plenty of busting bricks, collecting coins and jumping from one platform to another, but it’s not a series of levels you have to complete without taking too many hits from Koopas and Bullet Bills.

Those familiar with the “Paper Mario” series, of which this is the sixth entry, or games as far back as “Super Mario RPG: Legend of the Seven Stars” will feel right at home exploring a large overworld and trying to foil the plot of Olly, the titular origami king.

But forget the gameplay for a second. This is an epic Mario story, and it is, forgive me, far from two-dimensional.

In this paper tale, Princess Peach invites Mario and Luigi to the Origami Festival, but upon arriving, they find things are amiss. Toad Town is ripped to bits, there are massive holes torn in the ground and everyone (including good guys like Peach and bad guys like Bowser) has been captured and folded to origami.