Italian developer 3DClouds has today announced its latest and “most ambitious” project, King of Seas.

The game is an action RPG set in the golden age of pirates, throwing players into ferocious sea battles as they search for lost islands and hidden treasure. It’s all set in a procedurally generated world – we know, we know – but this dynamic environment will apparently react to your every action, forcing you to rethink strategies and more.

For example, naval routes might change meaning you’ll need to look for new ways to conquer settlements, or you might come up against adverse weather conditions which force you to take more dangerous routes when heading to islands to trade goods or upgrade your ships. It also has a story to follow, with the player heading out on a journey to avenge the death of their father.

3DClouds founder and CEO, Francesco Bruschi, has shared the following in a press release:

“We are thrilled that after a year of hard work, we are finally ready to unveil King of Seas, our most ambitious project to date. We have poured all our creative talent into creating this stunning pirate world and can’t wait to share more with you in the coming weeks.” 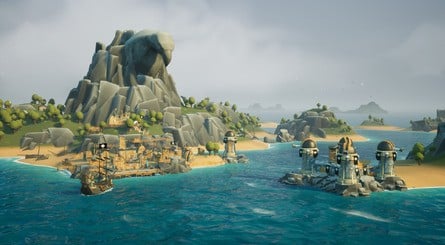 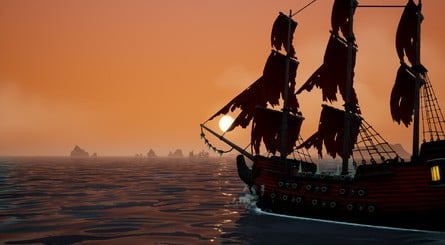 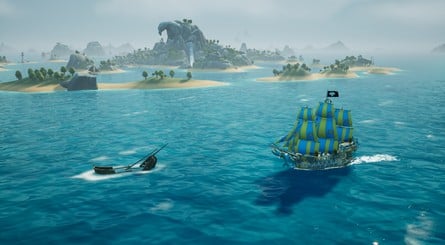 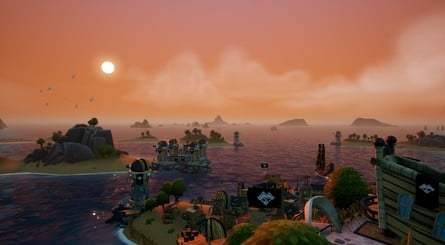 The game’s currently planned to release this autumn on Switch and other major platforms. We’ll keep an eye out for more news on this one up until then, but feel free to let us know your early thoughts in the comments below.

Daily Deals: For Today Only, Save Big on Memory Cards, SSDs, and Hard Drives for Your Nintendo Switch, PS4, Xbox One, or PC