Starlink: Battle for Atlas was a late-comer in the toys-to-life genre which had the incredible misfortune of launching after the market for games like Skylanders and Disney Infinity had already dried up. Ubisoft did what it could to mitigate that, including the release of a digital-only version that didn’t require any toys to play. Now, that digital version is free on PC.

You can grab Starlink: Battle for Atlas for free via the Ubisoft Connect client here. The promotion is only available today – December 15 – but once you’ve claimed the game it will remain in your library forever. This is part of Ubisoft’s Happy Holidays promotion, which is offering daily free gifts to players through December 18.

This is the standard digital edition of Starlink, which includes the vast majority of ships, pilots, and weapons released among the first wave of toys – which means you’re getting a pile of content for free without even having to swap around little plastic pieces. Not bad at all for the price of, er, nothing.

All this preamble probably speaks to why Starlink failed to make much of a splash at launch, but it’s a solid arcade-y space shooter that deepens the concept with a good bit of Ubisoft’s usual blend of open-world games and RPG games, all with an adventuresome Saturday morning cartoon vibe. It’s worth a look. 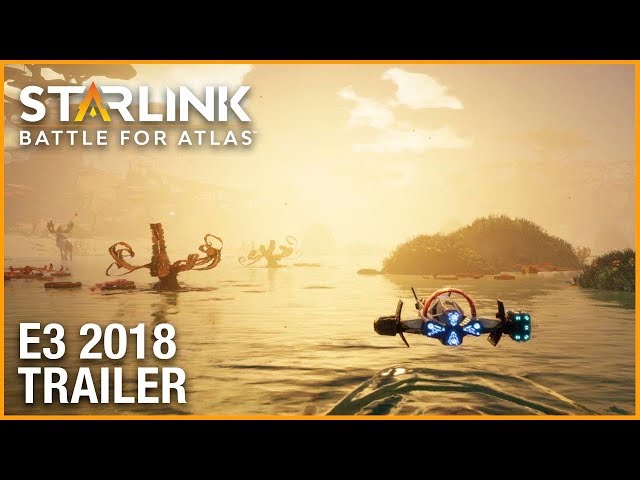 If you’re looking for more free PC games, you can follow that link.

If Kid Danger & Danger Force Were In A Video Game!

If Kid Danger & Danger Force Were In A Video Game!