0
SHARES
9
VIEWS
Share on FacebookShare on Twitter
The launch of the next generation consoles is just a few days away. Both Microsoft and Sony are trying their level best to present their consoles as the better choice. Therefore, the internet is full of debates and incentives to help players make the big decision. Xbox Series S/X or the PlayStation 5, which console should one empty their pockets on?

To help answer this question, a Twitter user SnoopyG7 compiled a list of all the games announced until now that will offer a 120FPS experience on each of the consoles. The list appears to be heavily one-sided favoring a particular console. Moreover, a lot of the titles are common across both the consoles.

Xbox has more 120FPS titles to deliver than the PS5

The PlayStation 5 has just five titles announced until now that can run at 120FPS. These include Call of Duty: Black Ops Cold War, Dirt 5, Devil May Cry 5 Special Edition, Rainbow Six Siege, and Monster Boy and The Cursed Kingdom. However, all these games are also available on the next-gen Xbox consoles. 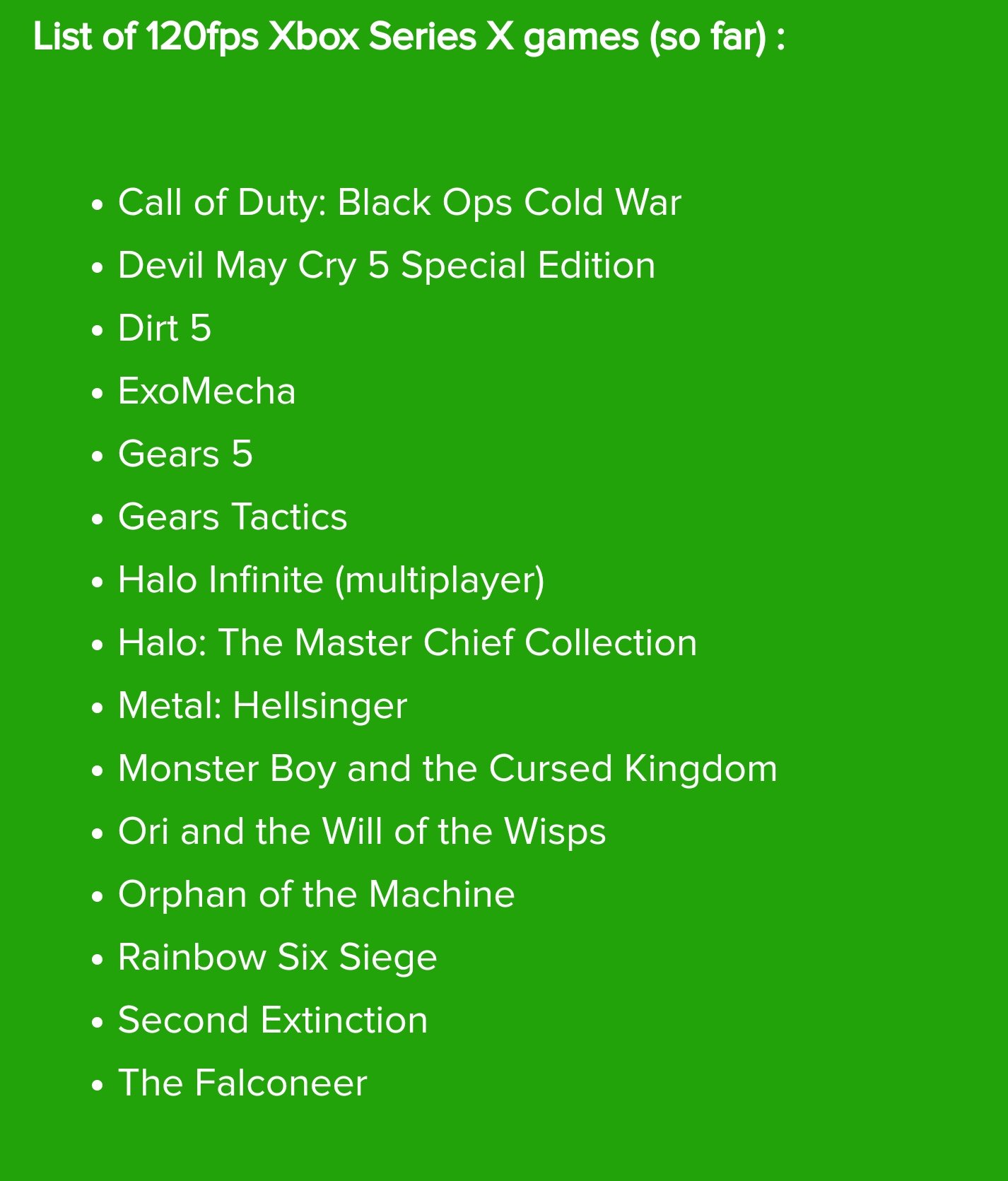 The Series X and Series S, on the other hand, have an additional ten games that will run on 120FPS. The Microsoft console clearly takes the win in terms of games with higher frames. However, the competition doesn’t stop here. PlayStation fans have a point to prove.

The players in Sony’s camp argue that while Xbox might have more 120FPS titles, most of these are old games. Sony, on the other hand, is focusing on bringing fresh and exclusive titles for the console. Therefore, if a comparison between the two consoles is made regarding which one has more exclusives, the PS5 might take the win.

Games like Spider-Man: Miles Morales and the new God of War might be more alluring than games produced 2-3 years ago.

Uplay is dead, as of Watch Dogs Legion – replaced by Ubisoft Connect - PCGamesN